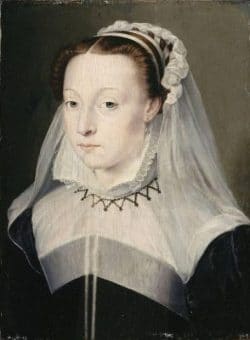 It’s hard to imagine the world of the Cleves sisters, so I’ve given you a pictorial guide.  You know you love a good Printerest board.

I’ve assembled images of the sisters, mostly their portraits by Clouet, along with images of their homes, what remains of the landscape from 16th century France, and the people who surrounded them.   I’ve been really frustrated in my inability to find many images of either Henriette or Louis de Nevers.  You would think that as influential and prosperous as the couple were, they would have left more portraits behind.  Their descendants became Queens of Poland and France, and one came close to becoming Queen of England.  But no spoilers…

Browse through the images, and when you’re through, head over to Amazon to buy copies of their stories.  Before you go, make sure you download a FREE copy of Safe in My Arms, a Three Graces story.