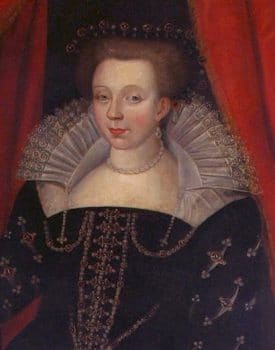 Who were the Guise? Get to know the family 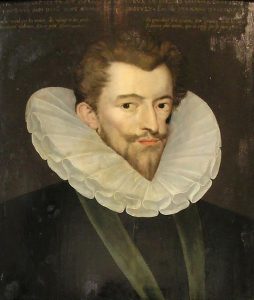 The Guise are commonly known by many names: The Princes of Lorraine, Princes of Joinville, and “The Guise.”  This causes a lot of confusion for readers, and I’ve tried my best to lessen that confusion in my Three Graces Trilogy.  The problem is that the Guise used all of these surnames and titles and more over the 16th Century to prove that they were as powerful and well-connected as possible.

France during the Renaissance was still in the process of knitting together a country, and it started to take on the shape that we see today in the 21st Century.  About half of what would become France came through nobles who changed their affiliation from the Holy Roman Empire to the French throne.  This was the case with the Ducs of Lorraine, who started the Guise dynasty.

The second son of the Duc of Lorraine got his title of Duc of Guise as a reward for serving with Francis I of France, which makes the Guise a “cadet line” of the House of Lorraine.  Any time the Guise wanted to remind the Ducs of Lorraine that they were family (and thus obligated to side with them), they reminded them that they were “Princes of Lorraine.”  Nothing like a little dysfunctional family guilt to stir up a few hundred men at arms.

In Fate’s Mistress, Catherine, the current Duchess of Guise, takes you behind the scenes to see the Guise clan up close.  For a limited time, you can pick up the book for only .99.

The story of the Ducs of Lorraine and their Guise cousins    makes for fascinating and juicy gossip.  You can download free copies of a two volume work by Hugh Noel Williams on the family at Archive.org.  Since they were published in the 1800s, the stories can be a little romanticized, but they are great introductions to the lives of the men and women of the houses of Lorraine and Guise.