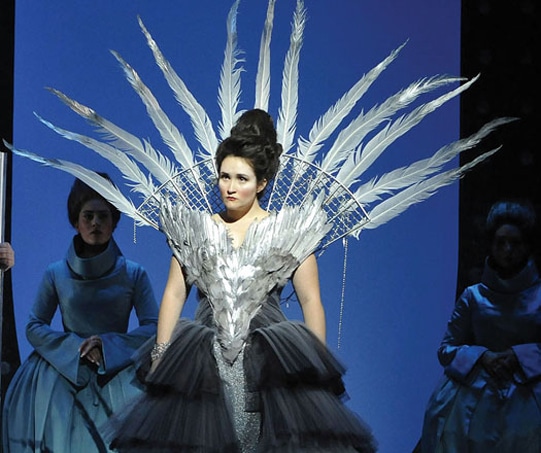 The Huguenots go to the opera- sort of

The Huguenots have inspired plenty of artistic works over the centuries.  Today, we’ll be looking at the opera from the 1830s by. Giacomo Meyerbeer.  If you’re a huge opera buff, you can find the score here.

Les Huguenots gets high marks for attention to historical detail, which many artistic productions (and I’m including historical fiction novels in that group) fail to do.  Having said that, the very idea that there is a character named the Comte de Nevers almost caused me to have an aneurysm.

It’s an opera, so the drama is  pretty much over the top.  It should go without saying that it’s not historically accurate.  The basic plot summary is as follows:

Meyerbeer is considered one of the most 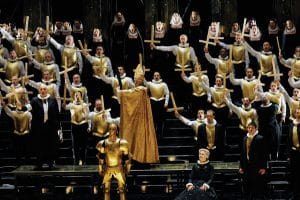 Your can watch the entire opera on You Tube with handy English subtitles.  This is an Australian production from 1990.  The costumes alone make it worth watching.

Before you go, make sure to download a FREE copy of Safe in My Arms, a Three Graces Story.