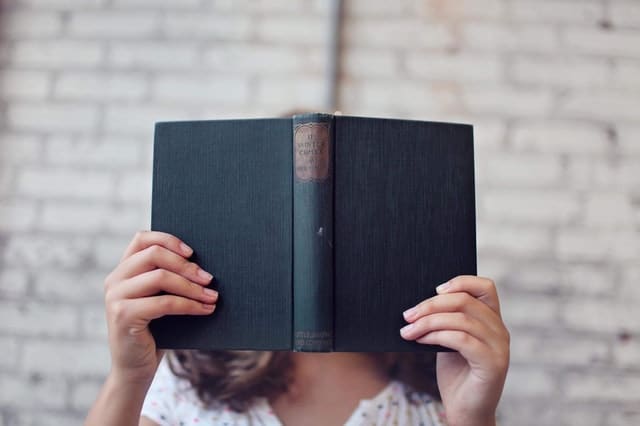 New stories in the pipeline

Uncategorized behind the scenes, upcoming

Get ready to return to the French Renaissance this summer! I’m back from France, and thanks to my saint of an author assistant, I’m back writing stories. While The Valois Mistress and The Uncrowned Queen go through the editing stages, I’m tackling some shorter stories. I’ve got three in the mix.

Before I go any further, I want to let you know that these will be available free to my newsletter subscribers. They get them first, and they get the option of downloading them for free. If that sounds like something you’d love to get in on, sign up here. 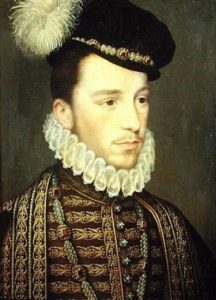 Story one is tentatively called “Blood Feud.” It follows young Henri Valois (later Henri III of France) as an eight year old. The Valois- Guise rivalry gathered momentum at that point during the 16th Century, and it became personal for both Henri and the young Guise heir, Henri of Lorraine. Their highly personal rivalry led to a bloodletting that changed the course of French history.

Story two focuses on Henri’s wife, my girl crush, Louise of Lorraine. You’ve probably noticed that I’ve used her portrait as my new logo. I’ve been fascinated by Louise from the beginning, and since I get to determine my own writing schedule, I’m going to trace her journey from real-life Cinderella to grieving widow. I haven’t settled on the title yet, but stay tuned.

I’ve been in the planning stages of this story for some time. I had to upend my publication schedule when the chance to go to France and the Chateau de Chenonceau came up. There’s no better reason to switch your schedule around than a trip to France. 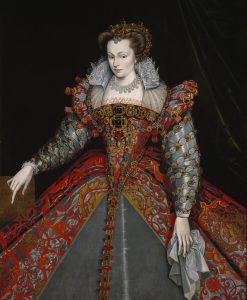 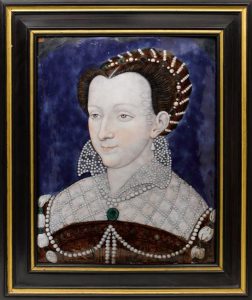 Story three focuses on one of Louise’s distant cousins, Catherine of Lorraine. Catherine has appeared in the Three Graces Trilogy as a supporting character, but I’m giving her the chance to tell her own story. Both Catherine and Louise were childless, and I think that fact made it all too easy for history to just shrug them off as bit players in 16th century France. I disagree, and since I love telling the story of overlooked women, I think these two deserve their time in the limelight. The project file for Catherine’s story is “The Little Troublemaker,” and I’m toying with calling it The Queen of Paris.

Henri III is a central figure in each of these stories. I’ve really changed my view of Henri through the three years that I’ve been researching and writing about the French Renaissance. These three stories will offer more perspectives on his fifteen year reign. If you want to get them early and get them for FREE, sign up here.