The client system and getting ahead at court in Renaissance France

Unless you’re a newcomer to historical fiction, you know that one of the mainstays of court intrigue is the system of obtaining allies through marriage or even more torturous forms of allying with other nobles. It took several centuries before France developed a system of civil service or even a standing army to do the 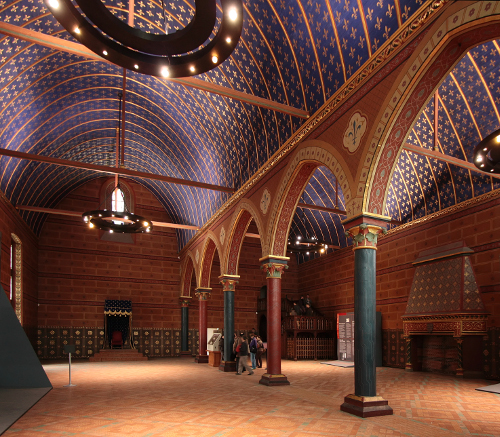 It’s tempting to imagine court life in France as what it was like at Versailles. Louis XIV created Versailles as a new model of court life, one that was very different from that of a courtier during Renaissance France. Court life was always expensive, no matter what the century. Nobles had vast estates to run,