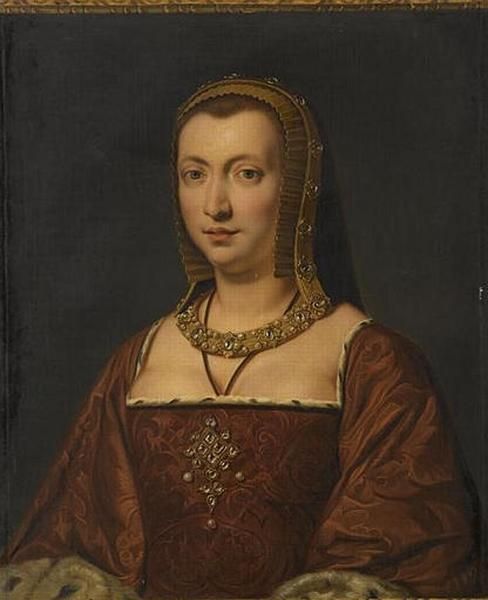 ETA: The heart has been recovered!

Just when you thought people had run out of inappropriate things to steal from museums, news comes from Nantes, France, that Anne of Brittany’s heart is missing.

Specifically, a reliquary containing Anne’s heart is now missing from the Thomas-Dobrée Museum.  Anne, who became Queen of France twice in her lifetime, is a folk hero for the people of Brittany.  Prior to her first marriage to Charles VIII, Brittany was an independent duchy ruled by Anne as its duchess.  Once Anne became Queen of France as Charles’ wife, Brittany became part of France, and remained so until the present day.  There have been sporadic calls for an independent Brittany, using Anne as a rallying cry, but so far, nothing has come out of the separatist movement.

Anne died in 1514, and her heart was later encased in a six-inch golden case topped with a crown featuring fleurs-de-lis (don’t ever forget that France and Brittany are one, people!).  The rest of her body was buried at St. Denis with French monarchs, but her heart symbolically returned to her home in Brittany.  Like most items related to France’s royal history, the heart barely escaped being melted down during the French Revolution. 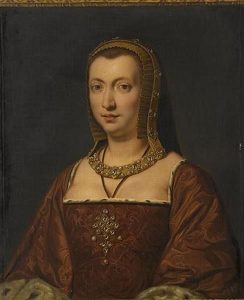 Anne is one of those queens whose life makes for an amazing story, but few writers have turned much attention to her.  She died relatively young for her times, at the age of 36.  A congenital hip deformity that her daughter and one of her granddaughters inherited probably hastened her death.  Given how many times Anne tried to give Charles and her second husband, Louis XII a son and heir, it’s likely that pregnancy and childbirth were too much for her body.  Still, despite her physical limitations, she made a mark on French history and culture. I’m currently doing research on a book about her, and given how desirable she was during the Fifteenth Century marriage market, I’m still surprised that few people outside of France have even heard of her.