Although the Field of Cloth of Gold is the most famous meeting between Henry VIII and Francis I, the two would meet over a decade later to discuss Henry’s marital difficulties. Shifting alliances in Western Europe meant that the tone of this meeting was very different from their previous meeting.

Although the two monarchs were supposedly fast friends when they met at the spectacular summit in 1520, by 1522, England had declared war on France. Relations hobbled along until Henry became so desperate to rid himself of Catherine of Aragon that he had to look anywhere for allies. For his part, Francis wanted to remain on good terms with both the Pope and the English king, so he had to play his own part carefully.

Reasoning that it would not hurt to at least meet with Henry and his paramour Anne Boleyn, Francis agreed to meet them in the town of Boulogne, a French town that changed hands several times between France and England. For eight days in October 1532, Francis met with the couple. Francis had met Anne before as she had been a lady in waiting to Queen Claude and Francis’ sister Marguerite. There are rumors that Anne’s sister Mary was briefly Francis’ mistress, so it’s debatable just how well Francis “knew” the Boleyn sisters.

At first, Marguerite agreed to go to this summit, but she later backed out. In fact, there were no French ladies at the meeting, which was probably due to the fact that Francis’ second wife, Eleanor, was the niece of Catherine of Aragon. If that was the reason for the ladies skipping the meeting, it would be virtually the first time that Francis bothered to show any courtesy to his overlooked wife. My own theory is that he did not want to anger the Pope, since he wanted the Pope’s permission to marry his second son, Henry to Catherine de Medici, the Pope’s niece.

Francis’s sons did attend a banquet during the meeting, and while there they thanked Henry for his help in getting them out of prison in Spain. During their meetings, Francis gifted Anne with a costly diamond, ensuring that she did not go home empty handed. Two days before the summit ended, the English hosted a banquet during which Francis partnered Anne and led her to a window recess where the two held a long conversation. There are no records of what the two talked about, but I for one would like to know. Henry gave Francis a parting gift before he left, handing over his illegitimate son, Henry Fitzroy to be raised at the French court.

Anne did not get the legitimization of her relationship that she wanted from a reigning monarch. In that sense, this meeting failed. The two were forced to realize that the European courts were closed to their affair, which made Henry more frustrated in his attempt to rid himself of one unwanted wife and acquire one more to his liking. Francis would not help Henry in that quest.

Before you go, download your FREE copy of Safe in My Arms: A Three Graces Story. 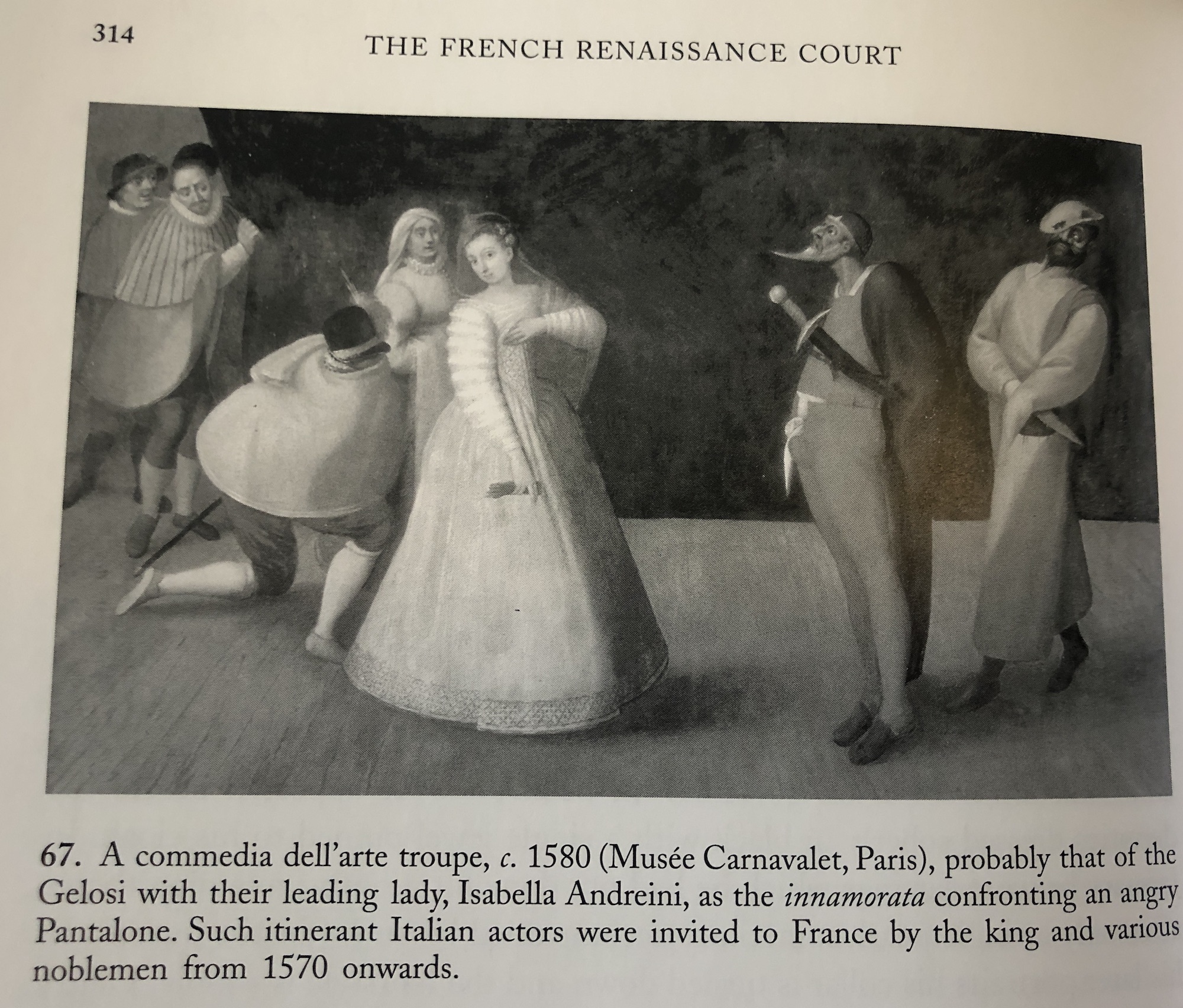 Henri III and the case of the missing acting troupe