I’ve had an incredible time researching and writing the French Mistresses series.  Henry IV had so many of them that it was almost hard to narrow down which ones to write about and which ones to relegate to supporting roles.  There’s so much more to learn about them that I could hardly put it all into three novels, so I’ve compiled a list of resources for you to check out for yourself.

Free books on Henry IV and his mistresses:

You can’t really escape from Margot’s side of the story.  There’s still debate over whether Margot Valois actually wrote her memoirs or if her supporters did, since it was published a century after her death.

Courtiers and Favourites of Royalty, featuring Henry and a few of his mistresses.  It’s a compilation of ministers, courtiers, and mistresses, but Henry gets his due.

The Last Loves of Henri of Navarre.  This one can get juicy at times, and the historical accuracy is in question.  Still, it’s good reading.

Since there’s no getting around a mistress at court, Sidelight on the Court of France looks at the court as a whole, wives, and mistresses included.

Once Henry settled on wife number two, the mistresses kept coming. As soon as Marie arrived, Henriette Catherine de d’Entragues was Henry’s main mistress. Marie did not take her presence well, and you can read about Marie’s first ten years at court dealing with Henriette’s presence.

I decided to write the contentious relationship between the two in two separate books, each from each woman’s perspective. Marie’s first book will deal with her first decade in France, from 1600-1610. Spoiler alert: something happens in 1610 that dramatically changes Marie’s life, hence a second volume.

Scandalous Mistresses outside of France

Sometimes it feels as if Henry personally invented the idea of royal mistresses, but of course, that isn’t true. Looking outside of France, Royal Lovers and Mistresses proves that sex outside of a royal marriage was hardly “a French thing.” Once you finish with that one, download a free copy of Love Affairs of the Courts of Europe. 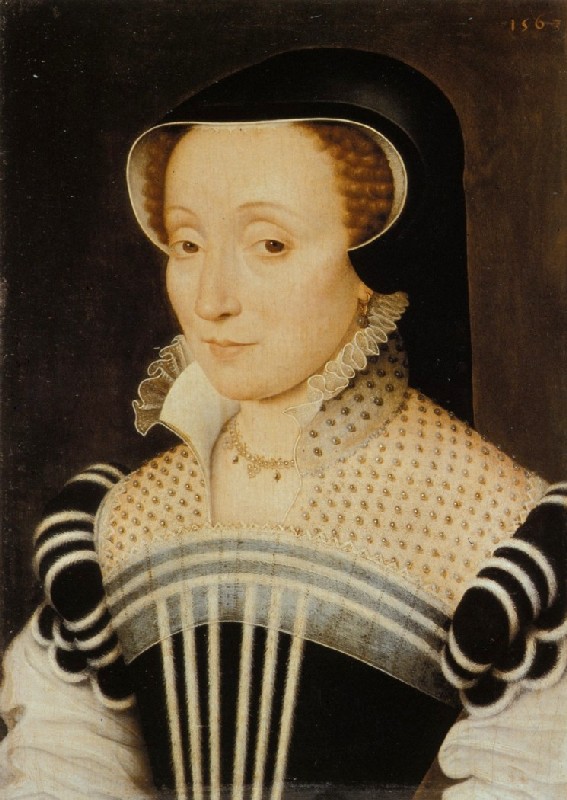