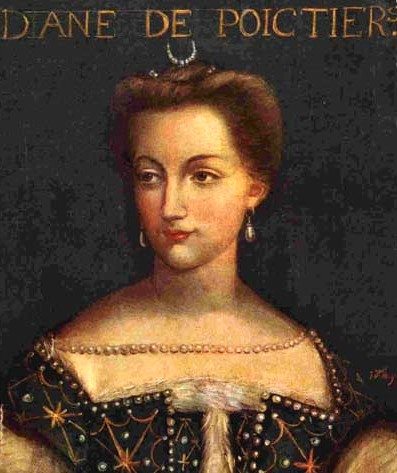 First, she was an ethereal Queen Margot. Now Isabelle Adjani returns to the French Renaissance, this time taking on the role of royal mistress Diane de Poiters.

I admit, when I saw her cameo on Dix pour Cent, I screamed. When I heard that she was coming back to the 16th Century, I almost exploded. Filming has already started, with Chateau de Chambord posting about partial closings during filming.

According to a writer friend, Gérard Depardieu is also part of the cast, playing Nostradamus. I’m not a huge fan of his, so I’m not sure what I think about the casting. Also, the elevator pitch mentions Diane avoiding the Inquisition, but given how closely she allied with the Guise, I’m having trouble picturing how the Inquisition could pose a threat to her. But we’ll have to wait and see. 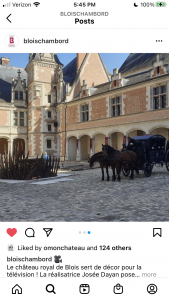 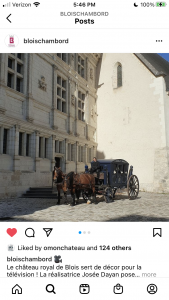 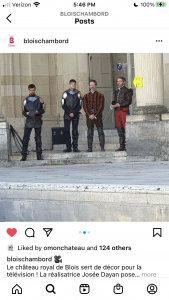 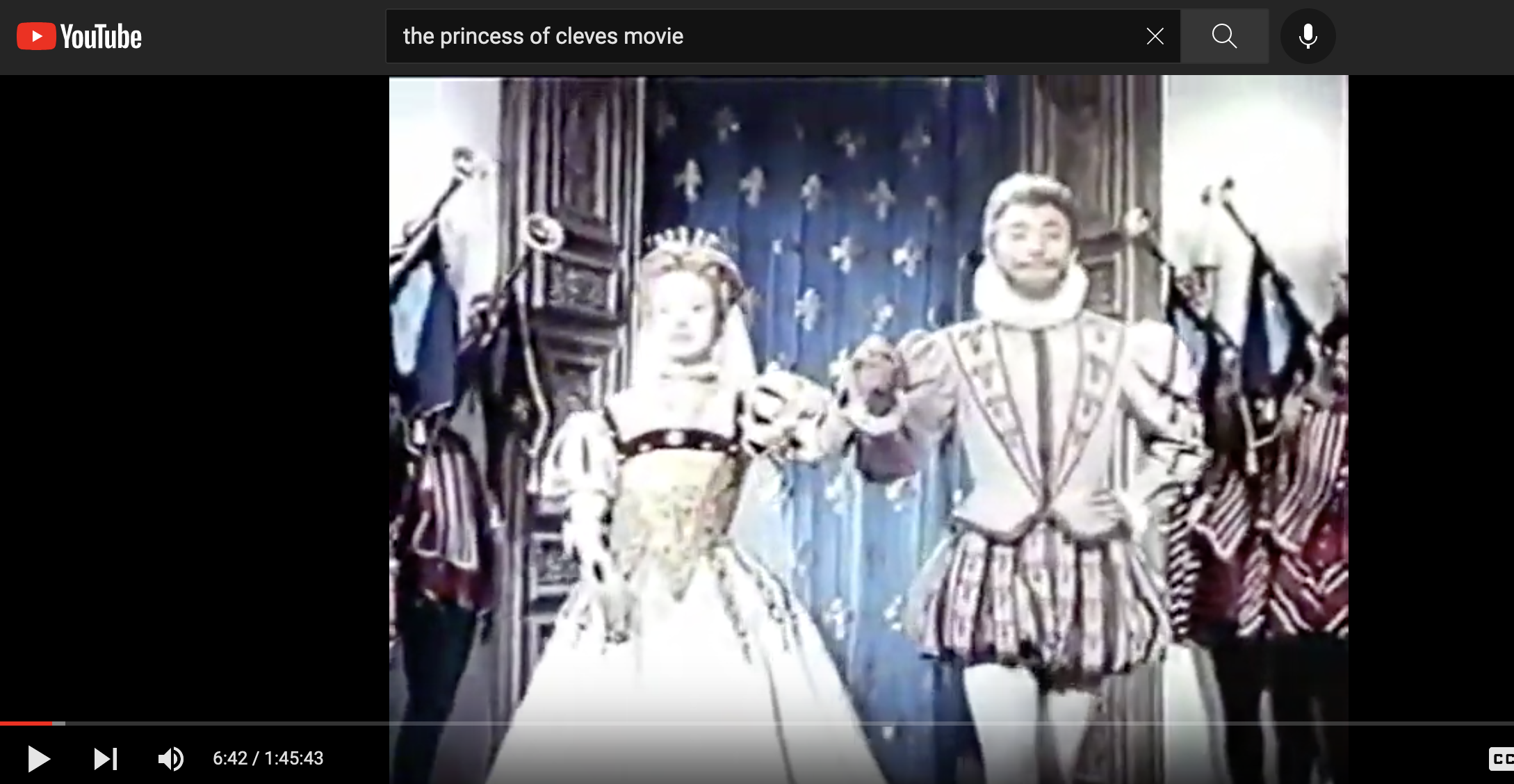 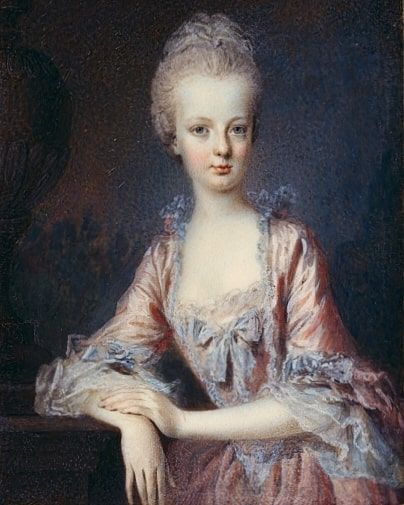