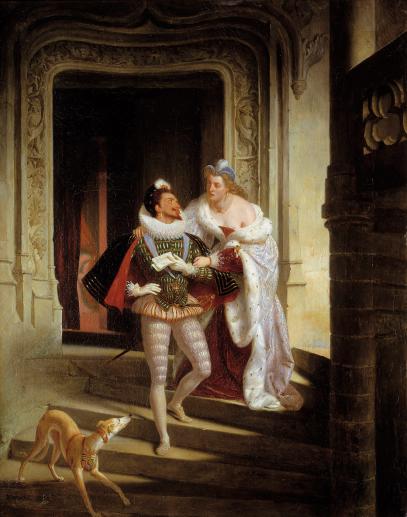 In late 1588, Henri III called the Estates General for a meeting at Blois. The session stretched throughout Christmas and New Year that year, ending with an ill thought assassination and the death of the venerable Catherine de Medici.

Henry and the Guise faction had been openly feuding, splitting Catholic support within France. Sick of compromises and half measures with the Guise who were within reach of snatching his crown form his head, Henri called the nobles to Blois in the hopes of settling the dispute with a public dressing down. It went terribly for Henri, as the Guise support grew stronger during the weeks from September through December. Eventually, despite his mother’s pleas otherwise, Henri decided that the only course of action was to assassinate the eldest Guise, Henri.

Rumors of the date and time of the assassination spread across the court that December, and Guise received several warnings that the king was going to follow through on his assassination. Guise ignored them all, especially on the night of December 22, when his current mistress, Charlotte de Sauve, begged him in his bed not to meet the king the next morning in his private closet.

Ignoring them all, even those who whispered to him that morning of the 23rd, Guise strode into the king’s closet, where he was met not by the king but the king’s on personal bodyguards. Guise was not only charismatic and well liked, he was strong and tall for the age. It several stabs to kill him, and as he died, Henri hid behind a door, listening to the attack. Legend says that once Guise was dead, Henri came to view the body, remarking that he was larger dead than he was in life. Echoing a gesture Guise made to the corpse of a Protestant rival during the St. Bartholomew’s Day Massacre, Henri then kicked the corpse to show his disgust.

Killing the eldest Guise brother was dangerous enough for Henri. He made a larger mistake when he sanctioned the killing of the second Guise brother, Louis, who was a Cardinal. Once the Pope heard of Louis’ death, he decreed Henri’s life forefeet and added that any Catholic who killed Henri would have his sins personally forgiven by His Holiness. The next August, one Catholic monk took up that offer.

There is a Francis I era wing of Blois, but unfortunately, the place where Guise was assaisnated no longer stands. Henry IV had it demolished in order to remove traces of the murder. On that place stands the “Gaston wing,” which is named in honor of Henry IV’s son who later lived at the chateau.


The death of the Duc de Guise started the countdown for Henri III’s own violent death and led the way for Henry of Navarre to succeed him as King of France. For a fictionalized account of the cold months at Blois, check out my book Fate’s Mistress, a story told by Guise’s Duchesse, Catherine of Cleves. 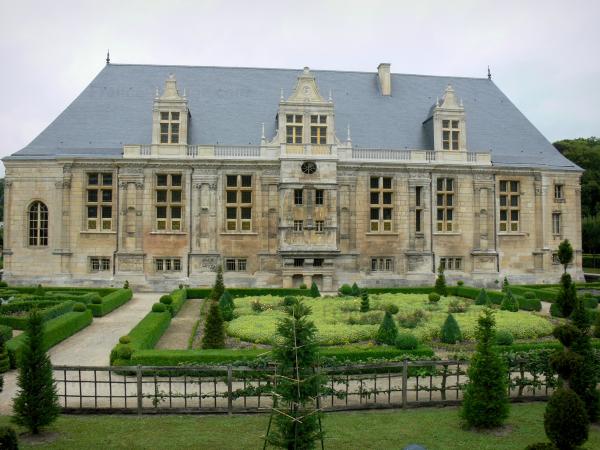 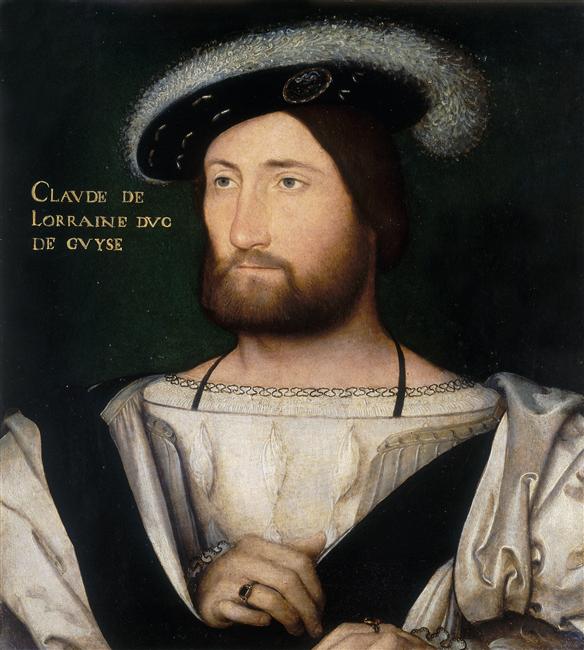