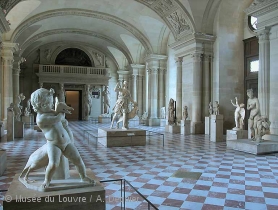 The King of France required several people to help run his household. By the 15th century, the French King was struggling to keep up with the Ducs of Burgundy, but by the time Francis I took the French throne, the King’s household started to balloon to reflect the growing prestige of the French crown.

By the 1520s, Francis had about 540 people in his household, including officials and domestic servants. Positions ranged from apothecaries and barbers to bread-carriers and laundresses. Like any great beaurcracy, the staff included several divisions, with the three largest being the Chapelle, Chambre, and Hotel. Today we’ll look at one of the two smaller divisions, the Hotel. 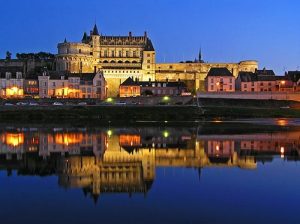 The Hotel managed the transport and safe passage of the King’s furnishings through the fourriere. This division also managed the handing assignments given to apartments for courtiers who stayed at the royal chateau, and in the numerous cases of overflow, handed out of lodging permits. Courtiers who followed Francis about the kingdom as he went from one remote hunting spot to another must have been miserable as they lined up to get the few lodging permits available to them. Thankfully for the court, Francis’ sons and grandsons decided to stay put more often and the fight over permits and lodging wasn’t as fierce as during Francis’ days.

In addition, the argenteire handled the material needs of the King and his court, including the purchasing of clothing, furnishings and other everyday necessities. Horses were vital to the management of the kingdom, and the ecurie were tasked with looking after the King’s own horses. This division included numerous chevauchers, or messengers, who carried information to and from Francis’ court and across France. Francis used his horses almost daily in his favorite sport, hunting, and the venerie and fauconnerie worked in tandem to organize those hunts. Many noblemen sent their sons to the ecurie to train at the riding school for pages, placing them at court from a young age and setting them up for a later military career. Since the primary function of the nobility was to provide armed me during conflict, this school allowed the King, at his own expense, to train the men who would be leading those troops. 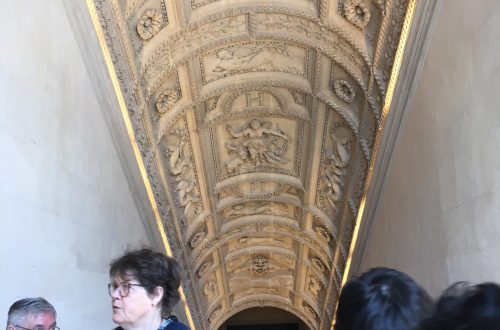 Places of the French Renaissance: the Louvre 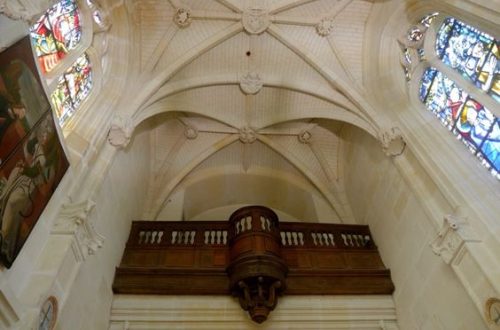 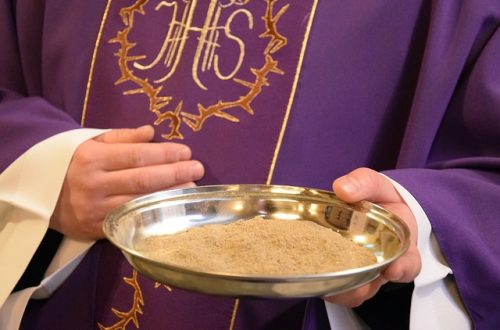